The 7 Most Physically Demanding Sports

These demanding sports aren't for beginners. They require intense training and physical capacities such as resistance, agility and speed. 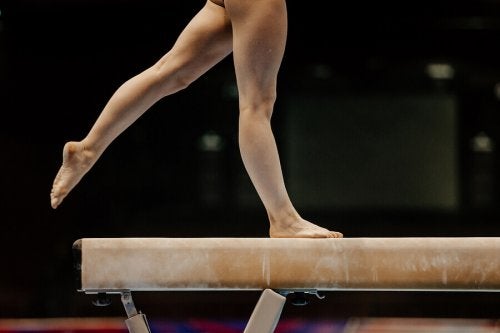 What sports are the most physically demanding?

Many people consider boxing to be a sport that works out the entire body, but it’s also the most demanding as well. Boxing training can be more extensive than other sessions in other disciplines; in boxing, athletes don’t just work on their punches and blocks, but also their endurance.

Boxers have to power through matches of up to 12 3-minute rounds with brief rests in between. Boxing requires a lot of skill and strength to strike the opponent and move around the ring.

Regardless if it’s ice, field or roller hockey, there are various reasons why hockey makes our list of most demanding sports. For starters, a hockey rink is fairly large in itself, physical contact with the opponents is constant and games last at least one hour (depending on the type of hockey).

Hockey requires players to be quick enough to move around the rink, sharp shooters to make goals and flexibility to avoid hits from the opposing team.

These two sports are similar in their characteristics and in that they are very demanding. First off, both sports imply a lot of contacts and impact between players. To add, the fields are fairly large; a rugby pitch is 100 meters in length while a North American football field is 110 meters.

On a different note, players have to run at top speeds to leave their rivals in the dust and score points. Not to mention, players need to be very agile in order to dodge their way through to the end.

4. Martial arts, alternative and demanding sports that tax to the max

We might not always realize how demanding these sports can actually be because we end sessions or workouts on a peaceful note, but martial arts actually give the body and mind a hard workout.

Breaking boards, kicking, blocking, knocking out the opponent, maintaining the right posture and keeping balance… all of these actions require strength, concentration, endurance, agility, and flexibility. And of course, you also need to be in tip-top shape!

You can imagine how intense tennis is just by watching a professional tennis match. Or, you can try playing tennis for a half-hour yourself and see how exhausted you are by the end of it.

Tennis is a very complete and demanding workout; players have to run from one side to the other– and up towards the net– continuously in addition to hitting the ball with enough force and being quick with their hands and feet. The entire body has to work for each point!

In the same way, we might underestimate martial arts, we might not see gymnastics as too demanding of a sport. But the turns, spins, acrobats, and routines all imply enormous amounts of preparation.

While not all gymnasts have to be a perfect performer like Nadia Comaneci, they all push their bodies towards perfect movements and flawless routines. To be a gymnast, you need strength, rhythm, flexibility, agility and much more.

The last demanding sport on our list is also the most popular sport in the world. While players might not be running continuously for 90 minutes, the workouts and practice sessions for this eleven-player field sport– on both professional and amateur levels– are exhausting.

Running up and down a 100-meter field, direct contact with the opposing team, making goals and even throwing yourself down to stop one all take a toll on the body.

Other demanding sports worth-mentioning are basketball, wrestling, alpine skiing, and motocross. The last example requires a lot of training to handle the high speeds as well as strength to turn correctly on the track curves. Have you tried any of these sports before? 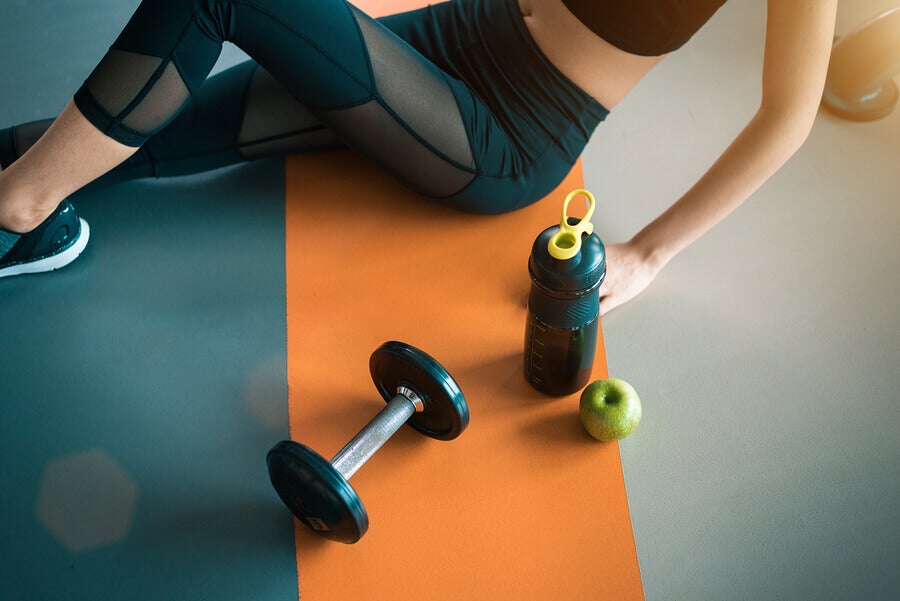