Demonstration Sports in the Olympic Games

Demonstration sports are present in the Olympic Games but haven't yet been approved to officially compete in them. 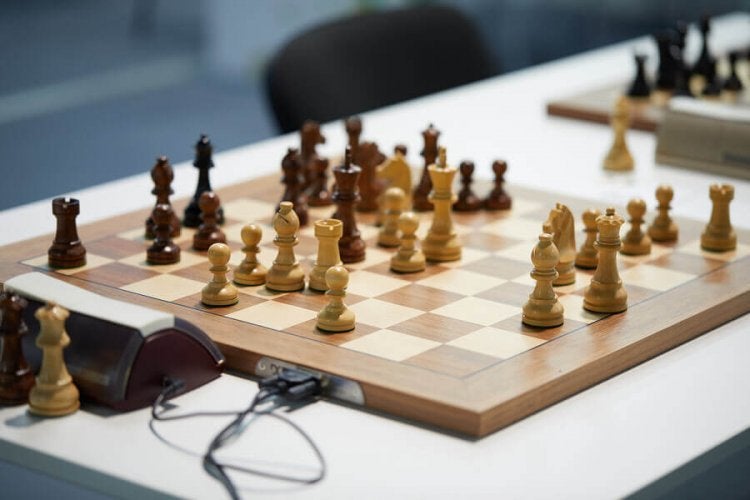 In each edition of the Olympic Games, there are established sports and other sports that only appear occasionally. These last ones are “demonstration sports”, and they’re those sports that are still pending Olympic approval to be added to the list. Let’s learn about them!

What are the demonstration sports?

A discipline is categorized as an exhibition or demonstration when officials want to promote it during the Olympic Games. Occasionally, it’s a locally popular sport. For example, in Los Angeles in 1984, baseball was chosen, and in Seul in 1988 it was taekwondo.

They might also be sports that are waiting for approval by the International Olympic Committee. They’re simply waiting for their turn to participate in the maximum sports competition.

The first time the Olympic Games saw demonstration sports was in Stockholm in 1912. Sweeden chose glima, a type of traditional Scandanavian wrestling. Though athletes in this sport won medals, they weren’t considered to be official.

Later, in Barcelona in 1992, officials suspended demonstration sports because they didn’t have the time or resources to organize them.

However, in the Olympic Games in Río de Janeiro in 2016, they reintroduced a proposal that future committees could choose demonstration sports for a variety of reasons.

Several of the demonstration sports have already been accepted by the International Olympic Committee. This is the case for basketball, tennis, and judo. Other disciplines appeared once or twice but didn’t pass the Olympic test. Among these sports are:

Though this sport developed in northern Spain, its origins are in France (in France, they call it Jeu de paume). It was an exhibition sport in the Paris Olympic Games of 1924, the Mexico Games of 1968, and the Barcelona Games of 1992.

American football is a derivative of English rugby and became popular in the United States in the middle of the 19th century. Currently, there are 60 countries that host competitions. The biggest league is the NFL and is professional in its country of origin.

It was a demonstration sport in the Saint Louis Olympic Games of 1904 and the Los Angeles Games of 1932.

Athletes play this sport on an inside rink. Two teams of five players each face each other (one goalie and four on the court). Each one of them has a curved wooden stick to hit the ball.

The Spanish team has the most world championships in roller hockey. So, it was no surprise that it was the demonstration game in the Barcelona Games of 1992. That was the only year the sport appeared in the Games.

Baseball is originally from England – like many others – but it’s most popular now in the United States and Central America. Teams play on a grass field with empty areas where players run from base to base.

Many argue about whether or not chess is an actual sport. But whether it is or not, it certainly becomes one when there’s a mass competition! Chess appeared as a demonstration sport in Sidney 2000 and now considered an Olympic sport even though it’s not included in the grid of official competitions.

Car racing, lacrosse, water skiing, and bowling have all been demonstration sports at some point in the Games’ history. Which sport would you like to see included in the Olympic Games?

What is the Olympic Spirit?
The Olympic spirit is about sportsmanship, personal sacrifice, and an unyielding will to reach your goals. Learn more about this concept here. Read more »
Interesting Articles