Home » Sports » SOCCER » Do You Know the Rules that Govern Soccer?

Do You Know the Rules that Govern Soccer?

Soccer federations govern the rules of the sport, both nationally and internationally. They're permitted to change the rules of soccer when necessary. 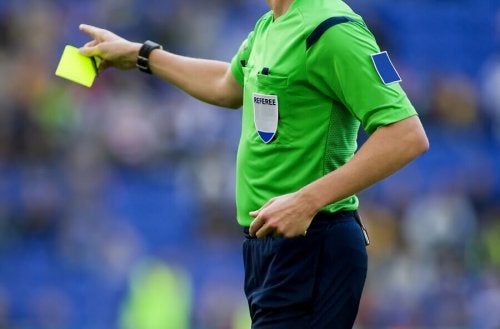 It’s a good thing to expand our horizons and learn about the rules that govern soccer. Here, we’ll talk about some new changes to these rules.

There are many soccer fans for the most popular and profitable sport in the world. But, what do we really know about the rules that govern soccer?

Sometimes, as fans, we protest a yellow card. And sometimes we’re indignant when the referee has been unfair to our team. Nevertheless, are we aware of the rules of the game that govern this sport at national and international levels?

It’s totally comprehensible that soccer ignites our passionate opinions and conversations. However, it’s also important to make sure that all the participants in soccer obey the approved rules. These are the norms and guidelines that the responsible groups approve for professional soccer.

How do they determine the rules that govern soccer?

All sports have rules of the games that guide their conduct in events and competitions at different levels. In the case of soccer, there are 17 basic rules that universally regulate their games.

We’re not just talking about the rules of conduct for players and officials. Additionally, this also includes the size of the field and the length of the games. The International Football Association is the group that creates these rules. This group works with FIFA and four other UK associations.

However, these groups can make changes in the rules that govern soccer in order to continue promoting the sport. For instance, to stimulate the growth of worldwide women’s soccer, they’ve also made some changes.

At the same time, their approval depends on the majority of votes of FIFA and at least two of the four British associations. Also, they may make some modifications to optimize the refereeing of the games. This includes avoiding situations of bias against teams to ensure a fair competition.

In addition to the above, the applications of these rules can be different according to the situation. For example, these rules could vary depending on the region where the game is being played.

In Europe, and mainly in England, for example, the referees tend to be more permissive with infractions. Consequently, this causes the games to have fewer interventions and a lower number of warnings and expulsions.

Recent changes in the rules that govern soccer

Before the beginning of the new season in Spain, they announced some changes in several rules that govern soccer. Due to this, some decisions received a good reception, such as the canceling of a goal in case the last player who touched the ball was the official. Anyway, this rarely occurs.

Also notable is the decision they made to cancel any goal that was made when an official’s hands touch the ball. In other words, the goal will not be counted, whether or not the action of the referee was intentional or not.

From now on, the goalkeepers should stay a foot over the line at the start of a penalty. Consequently, this allows them to be a few centimeters ahead.

Besides, the aggressors, meaning the players who commit fouls, will have restrictions. Now, they won’t be able to be at the same line for defense during a free-kick. They’ll have to be at least one meter back in relation to the boundary line. 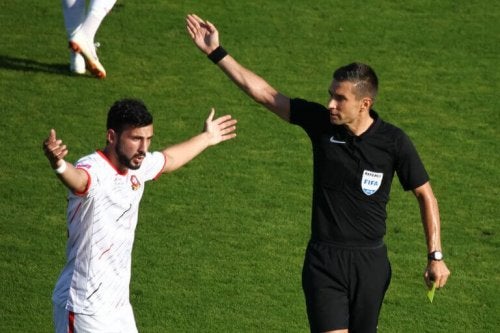 Changes in the disciplinary code of the RFEF

The RFEF stands for The Royal Federation of Spanish Soccer. In 2018, this organization made a number of modifications to the rules. This took effect in the 2018/2019 season. These changes were approved by the Delegate Commission of the RFEF.

There was a very important change in the new Spanish Federation Code. It states that they should govern disciplinary procedures. This includes those infractions which occur during a game or events related to the games.

Also, it’s important to highlight changes between articles that introduce observing officials and their assistants on video. As a result, this would reaffirm the composition and the competencies of the Technical Committee of Officials. 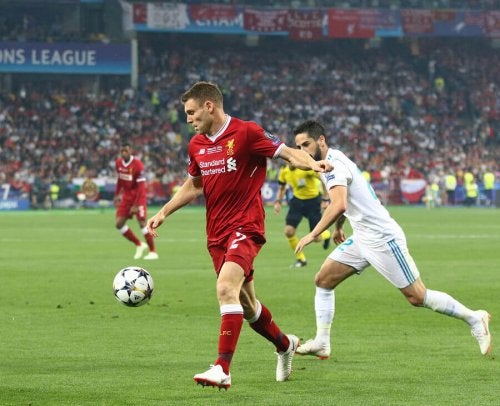 Historic Comebacks in European Soccer
Soccer is an intense sport and will always surprise fans. Read and learn about the 6 most incredible comebacks in the Champions League history, Read more »
Interesting Articles