All About the 24 Hours of Daytona

Do you know about the challenging 24 Hours of Daytona? Here, we'll tell you everything you need to know about this amazing race. 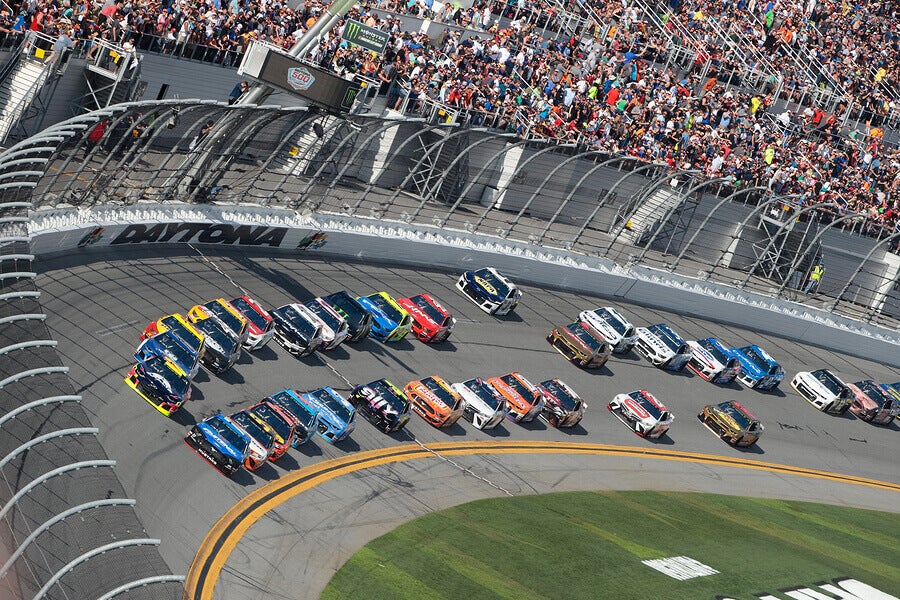 The 24 Hours of Daytona is one of the world’s largest endurance tests in the motor world. In the US, this event has millions of followers and is the most advertised. We’ll tell you everything you need to know about it!

Although it’s popular in the United States, it’s started to gain fame in other countries. Since Fernando Alonso announced he would compete, then won in 2019, Spain became much more interested.

The beginnings of this legendary event

The Daytona circuit was built in 1959. Since then, they mainly perform endurance racing. This is the history leading up to the 24 Hours of Daytona:

The 24 Hours of Daytona takes place at Daytona International Speedway in Florida. This track has several different components. The stress test takes place on its mixed layout. The circuit is a combination of sharp turns and parts of the oval track. It’s about 3.5 miles long.

Also, it can hold 168,000 spectators, so the atmosphere there is amazing. Yes, it’s definitely one of the best racetracks in the US!

Without a doubt, what attracts attention the most is the variety of cars that compete. Both covered single-seaters and cars can race. In reality, they’re two parallel races. The cars complete a greater number of laps and are constantly overtaking on the track.

Historically, the maximum winner of this test is Porsche, with a total of 18 victories. Lately, this brand hasn’t been as competitive.

Each team is made up of three or four drivers. They all split up the driving over the 24 hours. Also, they all have to drive, although the rules have gotten stricter.

Among the drivers that have competed in this race, Hurley Haywood and Scott Pruett stand out. In fact, both of them won five times.

Dates for the 24 Hours of Daytona

Recently, this competition takes place at the end of January and always starts at noon. Before, it was held in late January or early February. However, it usually happens in January so it doesn’t coincide with the Superbowl.

In 2019, the 24 Hours of Daytona took place on January 26 and 27. As every year, the race started at half-past eight at night and lasts until the same time the next day. During the first few days of January, official training sessions start. In them, drivers can fine-tune their cars and become familiar with their surroundings.

Finally, on the Tuesday before each race, there’s a qualifying session. Once this stage is over, all you have to do is wait for the big day to arrive.

In short, the 24 Hours of Daytona is a great competition, both for the US and countries around the world. It’s an exciting event that requires lots of skill, concentration, strategy, and teamwork. It’s an exceptional and entertaining challenge to watch!