Home » Sports » Nine European Athletes who Deserve to be Recognized

Nine European Athletes who Deserve to be Recognized

Here are just some of the most famous European athletes that you may have heard of before. 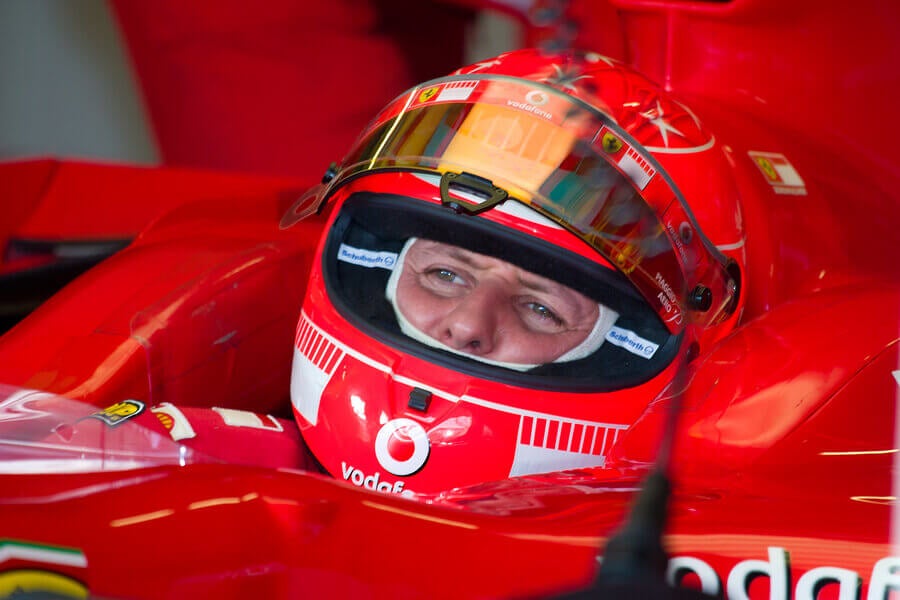 There are nine European athletes who’ve stood out since the initial international and European championships.  Read below to find out about the ones that we want to recognize.

Perhaps you know some of them because you saw them win a medal or a world championship? Or maybe just because they excel in their sport. It could be that some of the European athletes that we’ll mention are forgotten or you just don’t recognize all of them. At any rate, we’re going to tell you about their main successes.

Who are the best European athletes?

We’re going to look at the best current athletes and also some from the past in the time of black and white photos.  These athletes stand out, not just on the national or European level, but also on the world stage.

It’s important to note that the following list isn’t trying to recognize the best of each category or of each country. It simply wants to recognize the athletes that, according to many people, have left a permanent mark in the history of their discipline.

Few people would deny that this Swede is the best tennis play of all time. In fact, he’s one of the most outstanding.  What’s more, he already has 20 Grand Slam titles and hopes to win several more in the future. In addition, he’s the number one ranking in the ATP (Association of Tennis Professionals) for the most consecutive weeks: 237 (310 total).

Federer has won the championship eight times at Wimbledon, six in the Australian Open, five in the US Open and one at Roland Garros. This acclaimed champion also won a gold medal at the 2008 Peking Olympics.

This Italian motorcyclist won nine world titles in four categories. What’s more, he was the six-time champion of MotoGP and is one of the best European athletes in history.

Rossi has 229 wins in his career. In the highest categories of motorcycle racing, he’s driven for three teams: Honda, Yamaha, and Ducati.

Schumacher was born in Germany and is an ex-Formula One driver. He holds several records. No one else has broken or equaled these records during his retirement period (over ten years) in the highest category of auto racing.

Schumacher was a world champion seven times. Two of them were with Benetton and five with Ferrari. At the same time, he accumulated 91 victories and 155 platforms. This is more than any other professional driver.

This Ukranian athlete specialized in pole vaulting and was an Olympic champion in Soul in 1988. In addition, he was a world champion six times between 1983 and 1997. He also broke 35 records and the world record of 6.15 meters (in 1994.

Sergei retired in 2001, but he had to stop competing years before. Due to different injuries, he stopped in 1997 after winning the world championship in Greece.

5. Nadia Comaneci: one of the most famous European athletes

Known as the “number ten girl”, Nada Comaneci has to be in this list of outstanding European athletes. Born in Romania, this gymnast surprised everyone at the 1976 Olympic Games in Montreal. She received a perfect score from all of the judges.

In that competition, she took home three gold medals. These were for the parallel bars, the balance beam, and the individual exercises. Additionally, she received a silver and bronze medal. Also, in Moscow in 1980 she won two gold medals and two silver medals. She was the world champion and the European champion between 1975 and 1979.

6. Drazen Petrovic: one of the best European athletes

This Croatian basketball player was one of  the best in Europe during the 1980s. He played for the Trail Blazers of Portland in the NBA. His successful career ended abruptly when he died in a car accident at just 28 years old.

7. Martina Navratilova: a European athlete in the US

This Chekoslovacian American ex-tennis player is one of the only three tennis players to win four grand slams in doubles and in mixed. The other two were Margaret Court and Steffi Graf of the US. She was the first in rank of the ATP in 1978 and won at least 167 titles.

Nurmi, from Finland, ran medium, long-distance, and cross-country races. Also, he won all of the preliminary races in the last century. He has 22 world records in distances between 1500 meters and 20 kilometers.

He participated in three Olympic games. These included Amberes in 1920, Paris in 1024 and Amsterdam in 1928. Not only did he win nine gold medals, but he also won three silver medals. Moreover, in his career of 14 years, he was unbeaten in cross-country as well as in the 10,000 meters.

This is another Czhekoslavakian who belongs on the list of the best European athletes. Known as the “human locomotive”, Zatopek was the first runner to complete the 10,000 meters in less than 29 minutes in 1954. Before this, he ran 20 kilometers in less than one hour. 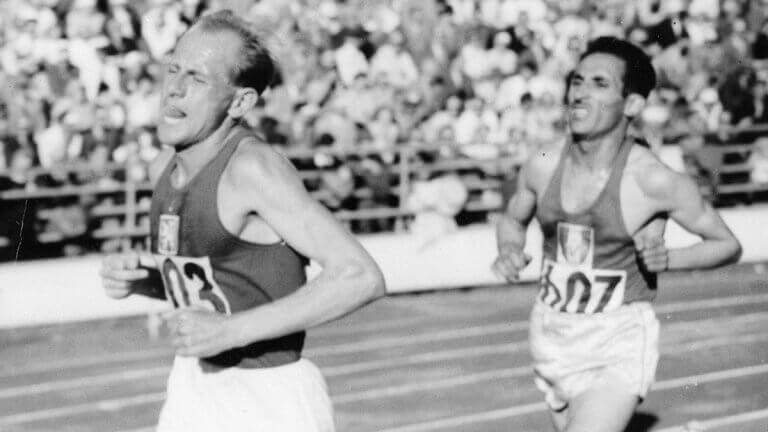 Up until now, Zatopek is the only athlete to win three Olympic competitions three times in a row. These were the 5000 meters, the 10,000 meters, and the marathon. In total, he won four golds, and a silver in London in 1948 and in Helsinki in 1952.

Other European athletes who stand out are the tennis players Rafael Nadal and Novak Djokovic, pole vaulter Yelena Isinbayeva, and Edy Merckx, a cyclist. In addition, there’s Gianluigi Buffon and Cristiano Ronaldo, soccer players, and Jonathan Edwards, the long jumper. Lastly, Lewis Hamilton and Fernando Alonso of Formula One fame. 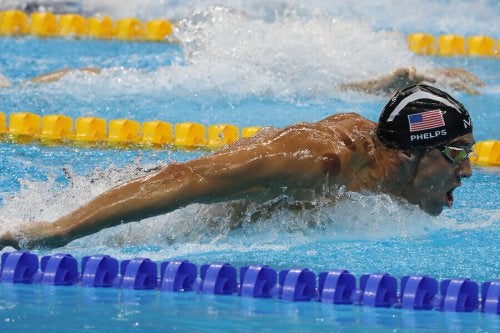