Which Manchester Stadium Should You Visit?

If you're visiting Manchester, England, you may want to know which soccer stadium to visit? Take these points into consideration before you decide! 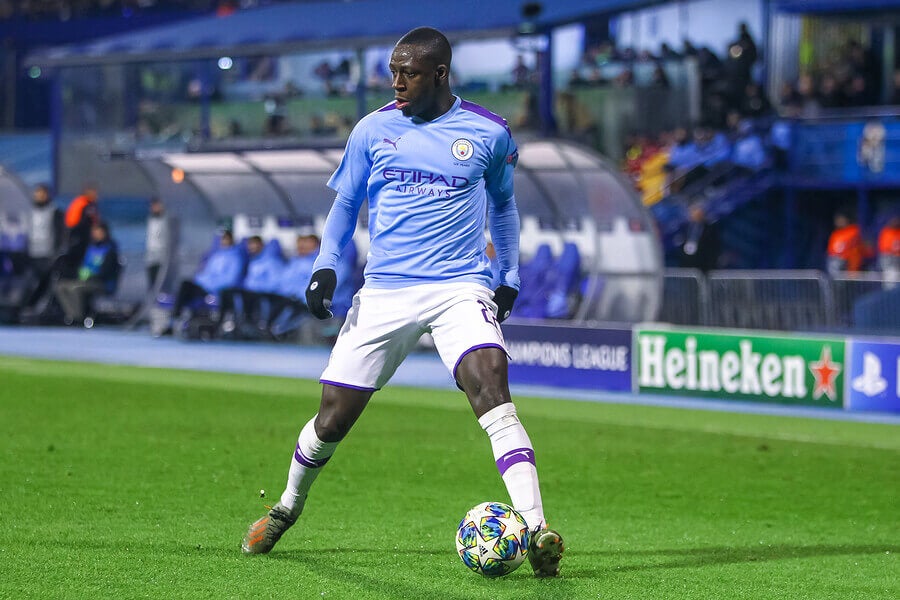 If you’re walking through this English city, you’ve surely wondered which stadium you should visit first? Old Trafford or Etihad? Manchester is synonymous with soccer and its two teams; United and City are among the most famous in the world.

This is one of the most famous stadiums in England and it’s also one of the largest in the world. It’s the home of Manchester United and it was dubbed the Dream Theater by Sir Bobby Charlton.

With a capacity for 76,000 spectators, Old Trafford turned 100 years old in 1910. It’s been remodeled several times, including after it was bombed in World War II.

During the 50s and 70s, Old Trafford increased its capacity. However, this came to an end during the 90s when it was decided that all stadium spectators in Europe were to be seated. The last expansion of the stadium was carried out in 2006.

To celebrate a century, Old Trafford held a mega party. The celebration included a competition by a local art school and a replica of the first game played in the venue between Manchester United and Fulham.

You can reserve a tour of Old Trafford online in order to avoid queues. The guided English tour is two hours long. It takes tourists throughout the stadium to see important sights including the bench, field, tunnel, changing rooms, press room, and of course the museum.

In the museum, there’s a complete exhibit of Manchester United’s history. The exhibit includes the team’s cups, titles, trophies, and other objects alluding to the red devils.

It’s known as the Manchester City stadium, however, its official name is the Etihad Stadium. It’s only 17 years old (it opened in 2002) and it has a capacity for 55,000 spectators. It’s been home to Manchester City since they left their Maine Road stadium.

The Etihad Stadium has an oval shape and during its short history, it’s hosted several important sporting events. Various national soccer team matches, rugby games, and female soccer matches have been held at Etihad. It’s also been used for concerts by artists including the Red Hot Chili Peppers, Oasis, U2, Bon Jovi, Coldplay, and Robbie Williams.

The English tour of the Etihad stadium lasts for 90 minutes. Similar to the tour of Old Trafford, this tour will take you through different places before ending at the stadium’s museum. The exhibit contains many interesting objects including the t-shirts of important players.

If you don’t have a lot of time and are a Red Devils fan, the best option is to go to Old Trafford. However, if you’re not a Manchester United fan, the Etihad stadium is an excellent choice.

The Old Trafford trophy room is much more crowded than that of Etihad. However, maybe you’re more interested in seeing the most modern stadium in England?

If you consider yourself to be a Premier League fan, take a day to visit both stadiums, the tours are truly worth it!

In order to complete the day for soccer lovers, you can take a tour of the local Soccer Museum. The six-story building contains artifacts of English soccer history including the 1863 text detailing rules of soccer. The best part is that admission to the museum is free!